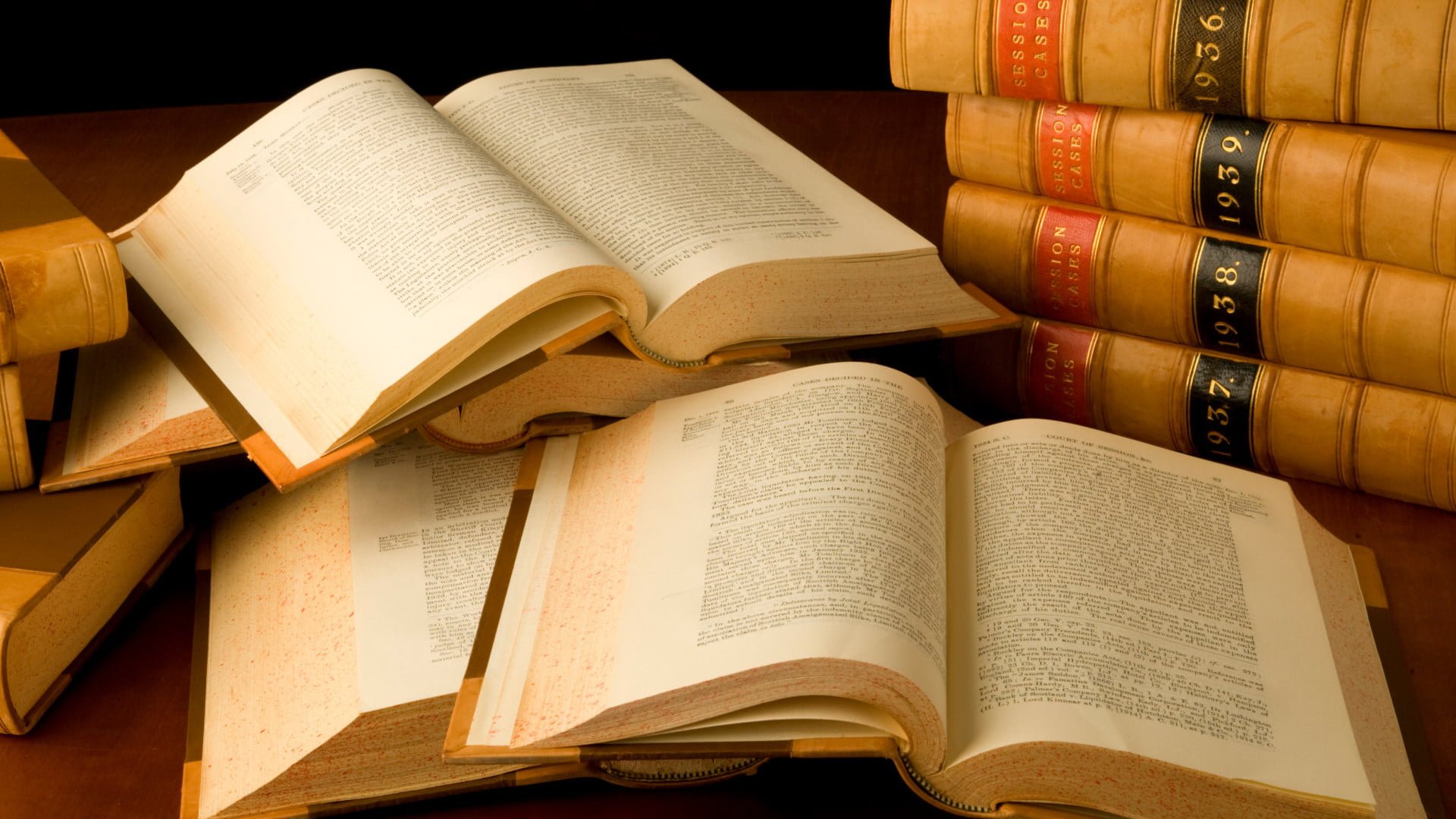 So why don’t all those people not ‘attract what they desire,’ ‘manifesting their dreams,’ or ‘achieving the success they’ve always longed for? Even the hundreds of thousands of people who have seen the movie ‘The Secret,’ or the documentary ‘What the Bleep Do We Know,’ or read the ‘Attractor Factor by Joe Vitale, or the Laws of Success by Napoleon Hill, or the ‘Secrets of the Millionaire Mind’ by T. Harv Eker, or any other popular self-help or self-improvement book, movie, film or another resource? One reason is that there’s no such thing as “effortless attraction.” As much as you’d like not to have to put in any effort whatsoever, there’s always a bit of effort involved. But that’s a subject for another time… But there’s another fundamental reason.

Who’s right? Well, in a way, none of them are right. Or all of them are right. It depends on how you look at it. Let’s set this all straight. The Universe is infinite. There are no boundaries and no limitations. As humans, we are aspects of this Universe. In one way, we are the Universe; in another, we are separate aspects of this Universe. This is not the time and place to get into the details of this, but if you want to learn more about this, scroll down and click the bio box link.

So, how can all different sources be right? How can there be 6 and 7 Universal Laws at the same time? How can there simultaneously be 12 Laws of Success or 21 Subsidiary Laws of the Universe or Spiritual Laws of the Universe? The answer is simple. Once again, the Universe is infinite. You can make things as complex as you like. Or as simple as you like, for that matter. Make it more complex, and you can easily make up 21 Universal Laws or 21 Subsidiary Laws. Make it a bit more simple and you can easily get to 12 Laws of Success. Or stick to 7 Laws of the Universe. Every version may be potentially correct. What’s important is to what extent a resource is right for you.

I always like to make things as least complicated as possible. It’s not that I can’t make things complicated. If you want, I can give you at least 100 subsidiary laws of the universe and call them spiritual or required to attract and manifest whatever it is you want. But that’s not going to help you. A Universal Law you need to remember, the more difficult you make things for yourself, and the less likely it becomes that you achieve all your desires and dreams. 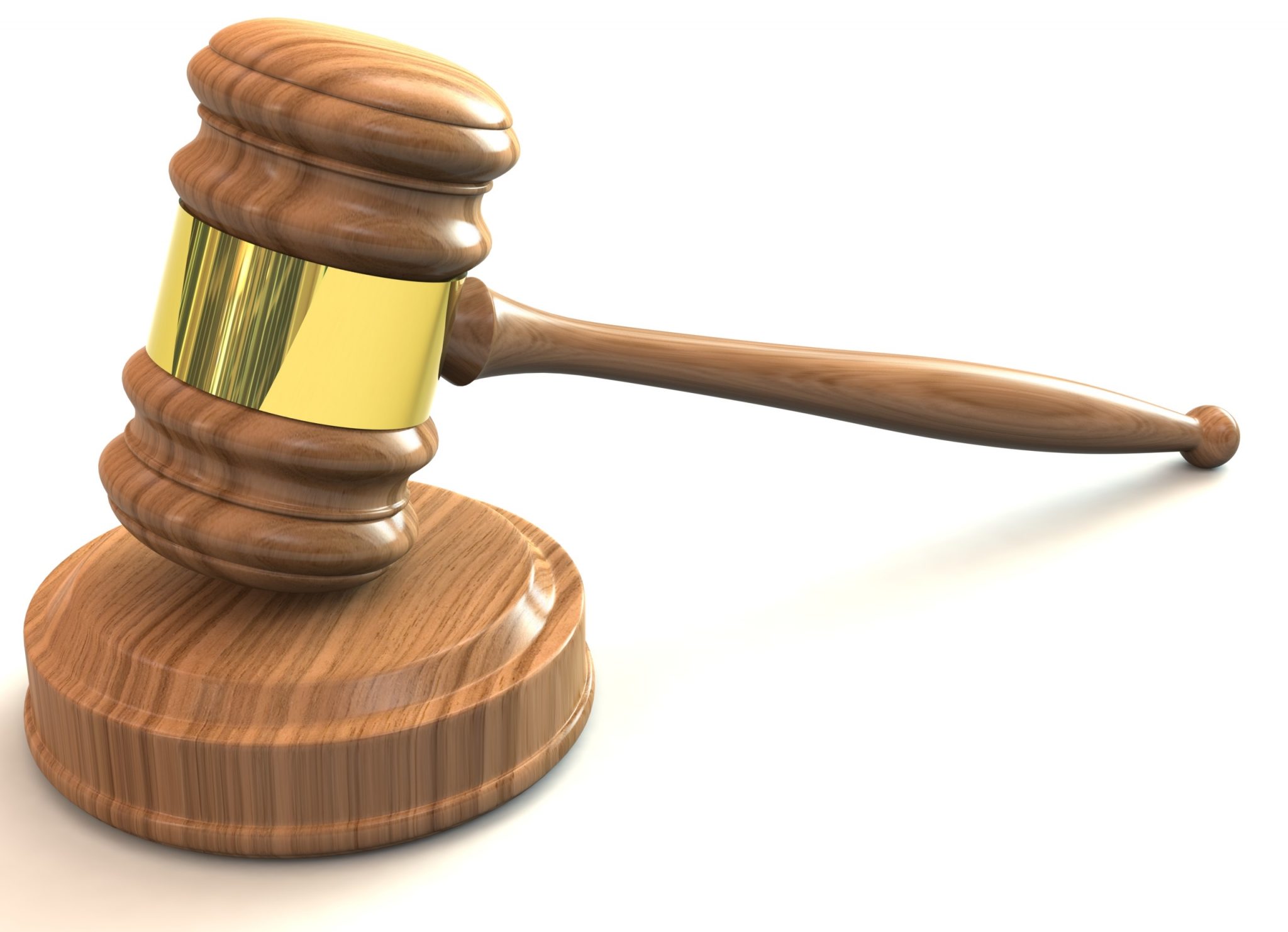 Tips to give your business a productivity growth