There are many reasons to follow people who stream. It is advantageous for many people who like playing and getting better at video games. But some streamers have come under fire for their role in playing online casino games online while streaming, causing some to be banned by streaming platforms.

But streaming is a net positive for most, though widely considered a niche form of entertainment, causing content creators to find difficulties in supporting themselves full-time. It makes those who can accomplish that feat so widely followed because of the problems.

It’s encouraged a new era of gaming over the past five years that is far more competitive than ever before.

Credit technology and internet speeds allow faster upload times and the smoothest gaming experience. Everybody has home setups that they enjoy. Streamers have played a part in that as they tout new gadgets that they like to use and sometimes help them play better. 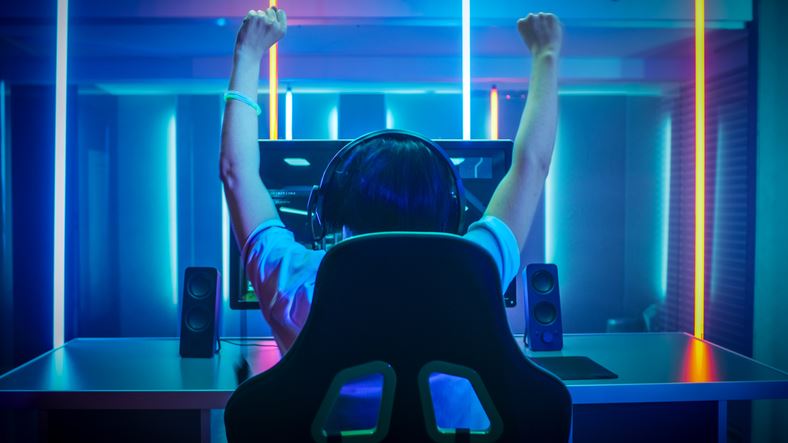 Here is a look at some gaming gadgets aimed at streaming and competitiveness.

To be competitive or have the best-looking stream, it’s imperative to have new consoles. The latest generation of consoles – the Xbox Series X/S and PlayStation 5 – have been out for two years, and the production has caught up with demand to make them more accessible.

The difference in gaming is noticeable as players see crisper graphics, faster processing speeds, and better online gaming experiences than the old-generation consoles.

Some of the newer features, such as creating stadiums, are benefits of the new consoles.

The development of gaming computers and laptops has also been advantageous. Streamers use these to access their chats and have a separate device to have cameras and microphones connected. It also gives them separation, so they aren’t streaming from a console and getting chat popping up on their gaming screen.

But the gaming on these machines is also top-notch. It is noted that PC gamers have a competitive advantage, particularly in shooters like Call of Duty and Warzone. There is a speed, rendering, and graphics advantage compared to consoles.

Gamers have been decreasing the size of the screens they use to play video games. The casual gamer will still play on television, but the competitive gamers are buying monitors – a decent one is around $150 to USD 200 – for better graphics and colors. It also condenses where they have to focus on a certain object, whether an enemy in a gun game, a baseball pitch, or defensive assignments in other sports games.

These are relatively inexpensive and give gamers another competitive advantage over casual gamers. It’s a must for online play, but be sure to check the compatibility with the system the gamer plays on.

For console players and some computer gamers, different controllers will help aside from the typical console controller. There are some with paddles that make things like running and jumping easier. Kontrol Freeks also allow gamers grip the joysticks easier and have more control over them.

Computer gamers can also upgrade their keyboards and mice for smoother keystrokes and help navigate their games.

Engaging a community is key for streamers, especially those trying to make limited income on streaming. Upgrading devices is also a part of using stream revenue to make upgrades for that community.

High-definition cameras create clearer pictures of the streamer and the room surrounding them. Different microphones allow for different audio quality levels and will e them to use various voice changers and sound effects.

El Gato puts out great products for streamers, including a stream deck in which they can program different cut scenes, sounds, and other devices used for streaming, whether that’s community channel rewards or switching between screen overlays to notify people if there is a break.

There are hundreds of ways to engage the community and many different gadgets to aid the effort. These are just a few upgrades to help streamers and competitive gamers.

China Contract Templates for $99 Each

Playing Sports and Succeeding in Business – Why They Often Go Together