My adoration for women is actually a rather innocent one if I am allowed to judge myself. I will be more than happy to outline my criteria that define my own judgment because it’s not righteous to be one’s own judge. But, I think I will let my results speak for themselves. 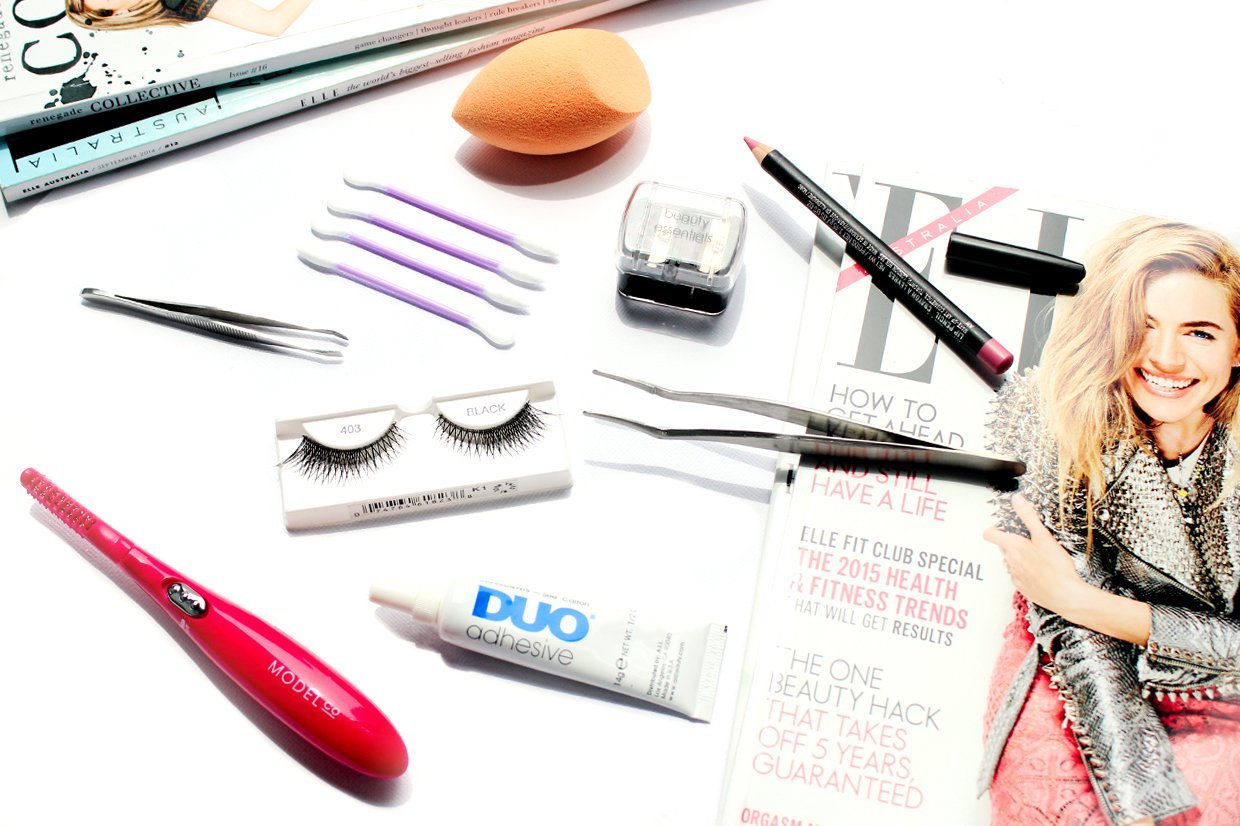 The most beautiful woman in the world, for absolute adorability, goes to Jennifer Aniston. Bursting onto the Friends scene, she caught everyone’s attention with her rich-girl innocence and her amazing beauty. The Rachel hairdo became a national hit. Millions of girls tuned in every week to see what she was wearing. Even though she couldn’t miss what she wore, she had some of the most famous outfits, including the green dress in TOW No One’s Ready, the yellow dress in TOW All The Kissing, the black dress TOW Monica’s Thunder. Rachel Green owned that show, and Jennifer Aniston went on to star in such favorites as Office Space, Along Came Polly, and The Break-Up. Jennifer Aniston sweeps the votes for the most beautiful woman in the world for absolute adorability.

The most beautiful woman in the world, for pure loveliness, goes to Angela Kinsey. Another unexpected beauty comes from The Office in the form of Angela Martin. She plays the straight-laced accountant who can’t stand inappropriate behavior, excessive indulgence, or frivolous activities. However, she goes on to have an affair with both Dwight and Andy while showing us that she too is human and not above temptation. But then, I saw Angela Kinsey sport a turquoise blouse with black shorts, high heels, and straight blonde hair. That’s when I realized how perfectly gorgeous she really was. That was just the first of many enjoyable other-than the Office sightings, including the red bikini top and cut off shorts on a day at the beach with her daughter, the blue dress at the premiere of “Meskada” after-party, and a slew of red carpet outfits that knock me dead every time I see her. Angel Kinsey blasts the competition away for the most beautiful woman in the world for pure loveliness.

The most beautiful woman in the world, for stunning angel, goes to Emily Procter. Of course, I first noticed her as Calleigh Duquesne in CSI: Miami, a beautiful detective who was nice to everyone but stern at times when the situation called for it. The first episode I watched was when a new officer was being introduced to the force, and one of his first duties was as an observer of everything Calleigh was doing. She explained a few things to get him up to speed, and then she welcomed him to the Miami Dade Police Department. Her eyes stayed fixed for what seemed like an eternity, and she flashed that smile that would haunt me for years—Emily Procter triumphs as the most beautiful woman in the world for a stunning angel.

The most beautiful woman in the world, for sheer elegance, goes to Sasha Alexander. In her first memorable performance as Gretchen, she hit the scene, Pacey’s older sister, in the wildly conflicted, overly dramatic, idealistic world of Dawson’s Creek. She and Dawson share a romance encumbered with too much thinking and not enough spontaneity, even though you see sparks of an actual relationship in there somewhere once in a while. She immediately became one of the actresses who holds the status, “If she is in it, I will watch it.” Hence, my attention turned to NCIS when I saw her pure gorgeousness grace the show as the team’s big sister type. Obviously, I was heartbroken when Ari murdered her. But, Rizzoli & Isles have become the balm that soothes all ails. Sasha Alexander gallops away with the most beautiful woman in the world for sheer elegance.

The most beautiful woman in the world, for unmatched brilliance, goes to Beth Riesgraf. Repelling into my life as Parker in Leverage, she is a bit naïve about certain facts of life even though she is remarkably skilled in cracking safes, scaling buildings, and gaining entrance, whether legally or illegally. It’s the stern look that comes across her face when she thinks about something as deep as she can, but her smile is mesmerizing. You melt when you see her fifty gorgeous expressions. Where has she been all my life? She pulls off beautifully the rock and rolls blonde, the straight hair formal, and the runway yellow dress with a designer pocketbook to match. Beth Riesgraf lifts the most beautiful woman in the world for unmatched brilliance.

The most beautiful woman in the world, for total whiplash head turner, goes to Katherine Heigl. When you see her smile from the side in that infamous “sucker” scene in The Ugly Truth, your heart passionately screams, “I want to be in that guy’s shoes.” She’s down to earth playful, seriously red carpet hot, and even pulls off the bad hair day with beauty most runway models would die to embody. I think I love her most when she’s facing her own mortality in Grey’s Anatomy “Good Mourning” or facing someone else’s in “Dream a Little Dream.” It’s in those deadly serious moments that you find her true beauty glowing from within. Katherine Heigl rules the most beautiful woman in the world for a total whiplash head turner.

The most beautiful woman in the world, for pure enchantment, goes to Christi Paul. The CNN’s Headline News anchor as well as for In Session on truTV. She is the ultimate girl next door with the prom queen beauty. Some Miss America aspirations could have come true, as witnessed by her climb from Miss Mansfield to Miss Greater Cleveland as she worked her way up to running for Miss Ohio in 1993. WDTV was smart to hire her as broadcast journalism seems to be in her blood. And now you know where I get my news spoon-fed from every day. Christi Paul wears the most beautiful woman in the world crown for pure enchantment.

Robin Meade certainly shares the title of pure enchantment along with Christi Paul. With her adorable laugh and the new style she has brought to the news, I stay on top of what’s going on in the world today, and it’s easy to figure out why. Plus, Robin’s song Welcome Home is a touching tribute to the troops fighting overseas, which means a lot to a veteran like me. But, the reason why I step out of protocol and share a title between these two gorgeous anchors from CNN is that their lives are so totally similar. Robin Meade was born in Ohio in 1969. However, she became Miss Ohio in 1992 and was one of the top ten finalists in the 1993 Miss America Beauty Pageant. They both are married with children and living in Georgia. So, I tap Robin Meade to share the most beautiful woman in the world for pure enchantment with Christi Paul. It’s the most beautiful woman in the world, for crying out loud! I’m sure they don’t have a problem sharing it.

The most beautiful woman in the world, for endearing fascination, goes to Julie Bowen. Catching my attention in Ed, I immediately hung on her every scene. I cursed the director and the other actors who were stealing our precious time away from me. But then, she became the love interest in Happy Gilmore, and Adam Sandler’s daydreams are nothing short of ingenious. She is the reason I became a fan of Boston Legal, just like she’s the reason I watch Modern Family now. Her soft brown eyes can flash intense every once in a while. But, her smile! It’s the kind of smile that radiates, and it is very contagious. Julie Bowen exhibits the utter greatness of the most beautiful woman in the world for endearing fascination.

The most beautiful woman in the world, for everlasting magnificence, goes to Ashley Judd. So powerful in her back story, she left her mother and sister while they were still on the road performing. She went off on her own to do her own thing, and what a gift she has given us! She’s in a long line of favorites to cherish, such as Double Jeopardy, High Crimes, and Where the Heart Is. She could easily become a cult classic with roles like Eye of the Beholder, Twisted, and Bug. She has the allure to bring fans from the outskirts into the mainstream because she can be pleasantly charming even when her character might be suffering from alcoholism, is mentally disturbed, or grossly psychotic. Her beauty requires absolutely no makeup as she rocks the red carpet in dresses and skirts that she makes look good while trumping the beauty of all the celebrities who flock to take their pictures with her. Ashley Judd is the world’s most beautiful woman in the world for everlasting magnificence.

The most beautiful woman in the world, for redeeming grace, goes to Dana Delany. A routine Dana photo shoot can produce such great shots as the purple blouse with sexy hair in her eyes, the blue dress from Desperate Housewives, and the black shirt staring into the camera from Kidnapped. Truly amazing how effortlessly she makes it all look. I won’t mention her age, which is by far the most phenomenal feature of her beauty. My heart skipped a beat when she leaned against the tree in Tombstone. I’ve watched every ounce I could find of her since, catching old reruns of China Beach, Wild Palms, and Sweet Surrender. Checking out Multiple touches of Sarcasm, A Beautiful Life, and even Route 30. But now, I will be able to get my weekly Dana dosage in Body of Proof. I can’t imagine this world without her! Dana Delany deserves the most beautiful woman in the world for redeeming grace. 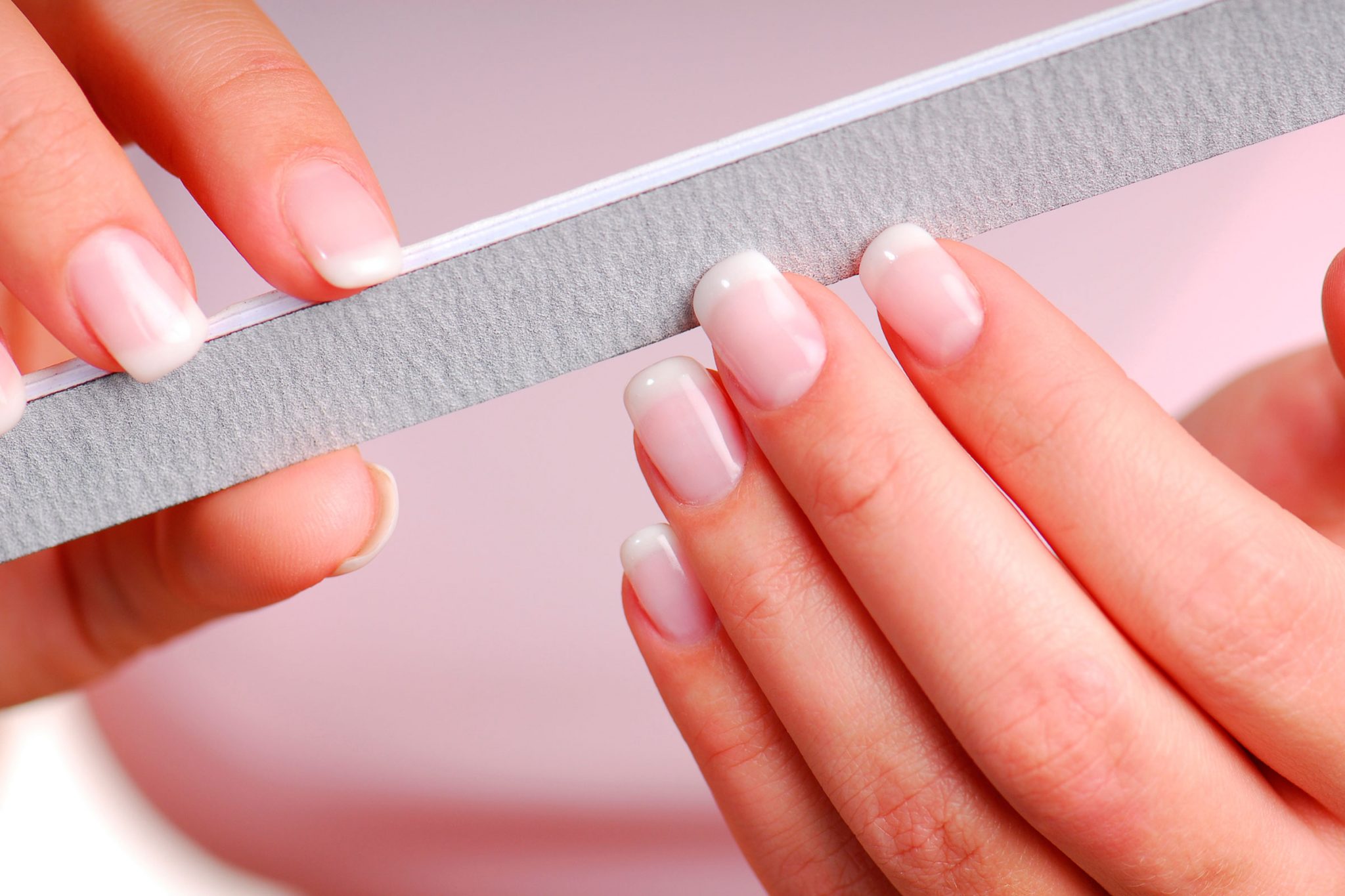 This panel acknowledges that there is indeed a wonderful woman in the world missing from this year’s choices. There are quite a few in fact, including but not limited to farmer’s daughters, nuns, librarians, teachers, ex-girlfriends, sisters, and my daughter, who are not included for legal reasons concerning my being on the panel, being its only panel member and to avoid any allegations of bias. It is only due to a sheer mental meltdown after selecting that the rest of the most beautiful women in the world were not included.