There was a time when nobody took anything you said seriously in an email or SMS message, for that matter. From a legal perspective, most companies included a release that included a waiver of liability message at the bottom of each email stating that they don’t enter into contracts by email. If the message was sent to the incorrect recipient, then please delete it. 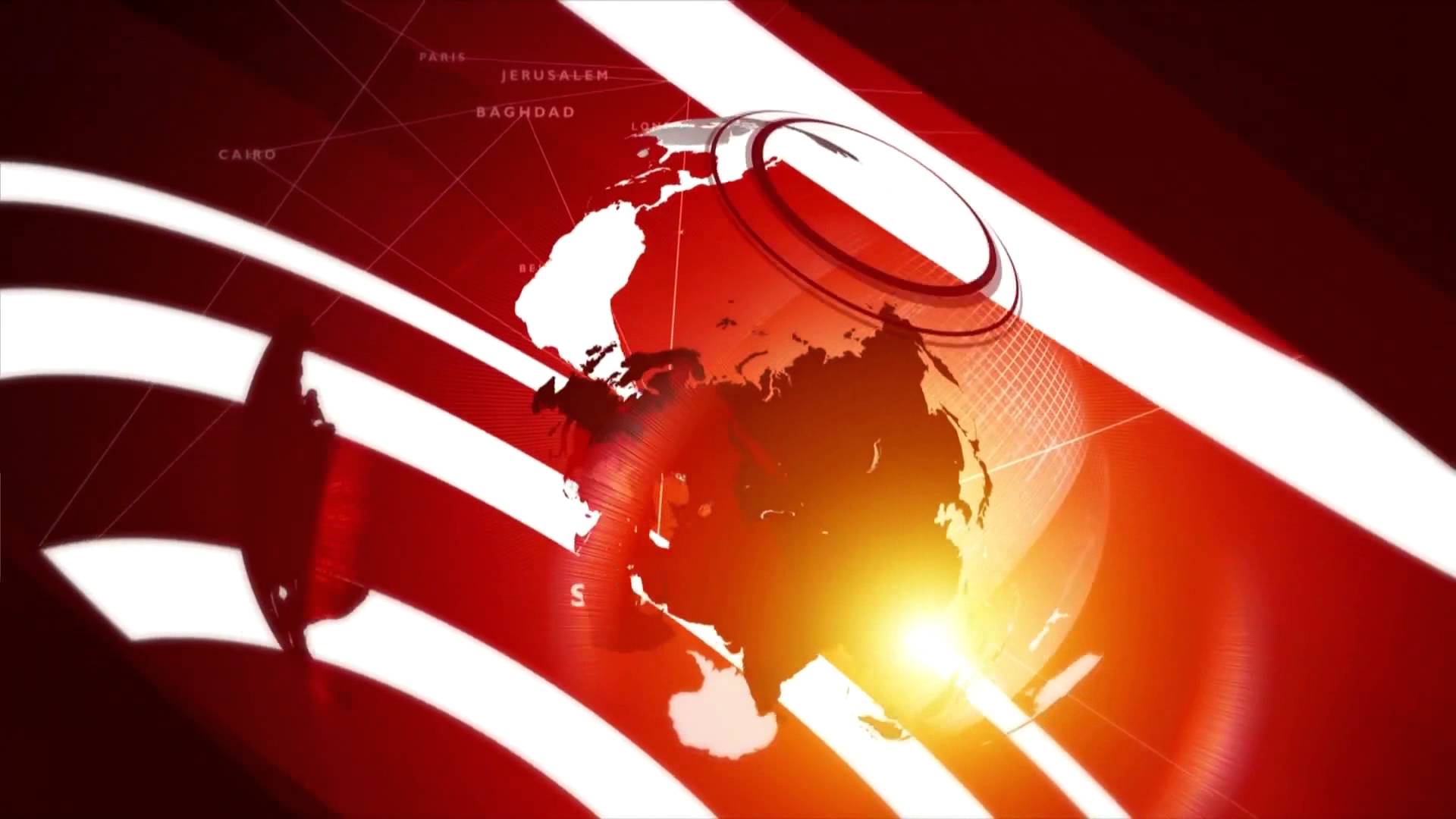 The average office was awash with politically incorrect emails circulating the corporate world. Sometimes they were amusing, often offensive but generally good-natured. Whatever the content, we just deleted them and got on with our day. However, as the transition continued from printed to electronic media, the written word’s responsibility also changed.

Content Summary show
Social and Electronic Media:
Freedom of Speech:
Internet Piracy:
The controlled Internet:
Going underground:
If this did happen, there is a real risk of parallel Internet’s being created?

Today, electronic media has become the noose in which to hang ourselves. If you had a bad day at work in the old days, you would sit down and bash out an angry resignation letter to your boss. Then think about what you had just written while searching for an envelope, and completely change your mind before you made the fatal mistake of leaving it in his or her in a tray. Even if you did so and changed your mind once you got home, you could still arrive extra early in the morning and retrieve it before damage was done.

But not today, as soon as you hit the send button, you have just committed the message to the ether, and nothing can save you. Politicians, sports celebrities, you and me, no one is immune; there is no second chance. The situation has become exasperated with the growth of social media. For politicians, celebrities, and the like, social media is a double-edged sword. On the one hand, it provides instant feedback from a huge number of people as to how you are performing. But make the fatal mistake of sending the wrong tweet or uploading the wrong picture to your Facebook page, and suddenly, both your professional and personal life takes a tumble. Behave irresponsibly on a night out. You can almost guarantee someone has snapped tell all pictures and uploaded them to a social media site that is pushed out to thousands of followers, even before the party has finished. This does almost seem like George Orwell’s 1984 but played in reverse. It’s not that electronic media is contractually binding or implies an obligation on the individual’s part in any way. Still, it sets a trend of behavior expected by a jury of your peers.

The Internet as we know it today is a transport mechanism. It doesn’t distinguish between good or bad. The foundation of the developed applications to run on top of this transport was always intended to be based on freedom of speech and free of censorship restrictions. So why is there so much talk today about censoring and controlling the Internet with litigation?

Before the social media revolution, most governments (in the west at least) were reluctant to impose any control on the Internet. Most politicians thought of the Internet as a large electronic encyclopedia, a research tool, or a source of dirty pictures. But along came social media, which allowed splinter opposition groups to grow, become organized. Before long, coordinated riots broke out across the United Kingdom, and governments in Egypt and Tunisia tumbled. The U.S state department reeled in response to the leaked interoffice cables published by Wikileaks. The Internet demonstrated its power to motivate people and bring about change in an entirely new way.

Western governments have always enjoyed a certain amount of control over the media. Carefully chosen press releases are fed to news organizations, who are either dependent on advertising revenues or are part of a large multinational conglomerate, who in turn have their own political agenda. Whatever the case, mainstream news is very guarded about what is reported and when. But the Internet allows news to be broadcast instantly, anonymously, and without prejudice. The mainstream news organizations are often forced to play catch up on viral Internet news or risk appearing redundant.

The days of needing physical media to listen to music or watch a movie have the pretty much-given way to online media. Before Internet piracy, police would raid illegal VHS or DVD duplication operations seize equipment, individuals, and the content owners could rest easy that their intellectual property was safe. Today, content piracy is rife; media is replicated across the Internet minutes after being officially released. Indeed, both music and video stores have all but vanished from the high street, and on-line music and digital media stores have replaced this revenue stream altogether. However, the industry is losing millions, if not billions, each year to file-sharing pirates.

It is this guise of Internet piracy protection in which governments are using as the catalyst to put in place controls on content, which make service providers, search engines, and anyone else in the path accountable for maintaining links or transporting traffic illegal nature. This is a battle which if successful, would erode into the margins on service providers and content search farms alike. Hence lobbying from both sides is intense.

The piracy argument will be the catalyst for controlling the Internet, but the real reason will be curbing social media networks from organizing chaos. A strategy based on creating legislation that makes social media networks and service providers accountable for their users’ activities reduces the burden on the governments to moderate and monitor user activity. Regardless, most governments today, whether they admit it or not, have Internet kill switch contingencies, so if the situation arises, stopping the Internet is akin to blowing up the radio transmitter during the wartime days of the early 20th century.

What we are risking is a repeat of the mid-1990s where organizations like AOL and MSN realized that a global Internet portal with structured content governed and controlled was the answer to the unstructured, untrustworthy pages of information on the Internet, which allowed both AOL and MSN to thrive during the early years of the Internet. Of course, once the rest of the Internet became better organized, it was quickly realized that the Internet’s unlimited flexibility was far more desirable than the rigid structure of these portals. But ultimately, this is what we face as the alternative if censorship on content, activity, and opinions are successful.

If this did happen, there is a real risk of parallel Internet’s being created?

With the advent of VPN technologies designed to connect remote workers back to their corporate offices, VPNs could also form the basis of private Internet rings where users circumvent protection mechanisms put in place by connecting to private server resources, which would become the foundation of the underground Internet. This would become a cat and mouse game where authorities would infiltrate the private ring, attempt to shut it down, and then the passphrase or security token changes, or a new ring is created, and the process starts again.