Once upon a time, rulers such as kings and emperors created laws that all subjects living within their realms were forced to obey in countries far and wide. If the king or emperor was a fair and just person, the laws they made served the people they ruled, and everyone was happy for the most part. But inevitably, there came to the thrones of these lands kings and emperors who were not fair and not just. And the laws that these monarchs made caused suffering to their people.

Content Summary show
Great News Network
Revolutions were brought, and many people gave their lives to bring about such change.
So, I have decided to start. ENOUGH ALREADY WITH VANITY LAWS! 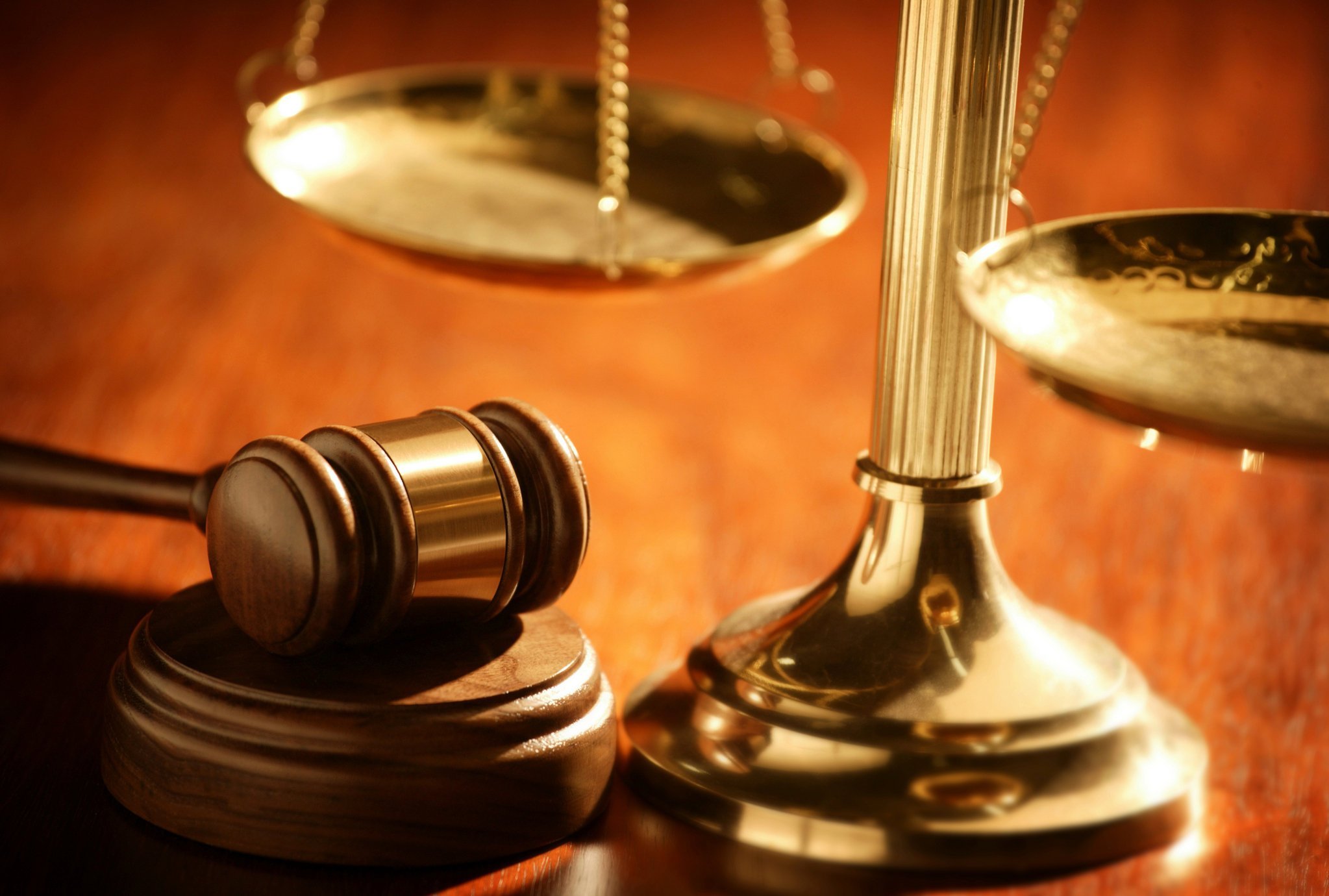 And so it came to pass that people arose in defiance of these monarchs and demanded change. Chief among the people’s demands was that the law is placed above all men – including kings and emperors. They also demanded that laws would not arbitrarily change and that new laws would not be enacted without the people’s consent. In other words, instead of the King being the law, the law would be King. And those governed by the “Rule of Law” would have an equal voice in the creation and administration of such laws.

Revolutions were brought, and many people gave their lives to bring about such change.

This is why we in the United States don’t have things like “King James Law” or “Queen Anne’s Law.” We have public laws enacted by our elected officials through the consent of the people. We live under the Rule of Law and not under the rule of someone making up laws by which we must live. At least, that’s the way it’s supposed to work. Lately, however, we seem to have embraced some sort of macabre fad that ushers in new laws named after people who were victims of one calamity or another. This new law fad has been happening so fast and so frequently that some people have come to call these new laws “vanity laws.”

You know what I am talking about. I’m talking about Adam’s Law and Mary’s Law and Scott’s Law, and God-Only-Knows Law. They are popping up everywhere, in every state, and even on the federal level. Unfortunately, no one is given a pass in life. Bad things can and do happen to good people. And, understandably, friends and relatives of people who suffered calamity would want to honor them. When John Lennon was shot out front of the Dakota in New York, people showed up and placed flowers on the ground where he was slain.

Since then, flowers and crosses and pictures and signs and all sorts of memorabilia have shown up on curbsides and fences, and everywhere someone perished in an automobile accident or some other tragic event. It has become so prolific that ordinances have been passed to remove these makeshift memorials from the pedestrian way in many cities. While the public seems to have said enough is enough to these roadside shrines. Unfortunately, the public hasn’t done enough to say enough is enough with vanity laws.

So, I have decided to start. ENOUGH ALREADY WITH VANITY LAWS!

In a democracy, no law should bear the name of anyone. Remember, we are supposed to live under the rule of law through the consent of the people. We are not supposed to live under Joe’s law at the whim of Joe’s weeping relatives. I know that sounds harsh. But bear with me for a moment longer, and I will explain why I am harsh. Let’s start with “Katie’s Law.” If you enter the search term “Katie’s Law” in Google or some other search engine, you are going to find several different Katie’s Laws. That’s because this craze has gotten so big we are starting to run out of names. But in this case, I am referring to Katie’s Law that originated in New Mexico.

In 2003, a young woman named Katie Sepich was brutally attacked and murdered in New Mexico. Although police had few clues to go on, they found DNA evidence under the victim’s fingernails. The police entered the DNA into the national DNA database and waited to find a match.

Katie’s parents found out that a person is only required to register their DNA in the national database in most states if they are convicted of a felony. They reasoned that if the law was changed to require anyone arrested on a felony charge to give their DNA to authorities, then the perpetrator of the crime against their daughter might be more quickly found. And so they started the effort to create “Katie’s Law,” which requires just that. In January 2007, Katie’s Law was enacted in New Mexico. Since then, anyone arrested on a felony charge in that state must register his or her DNA in the national DNA database.

At present, 11 states have laws similar to Katie’s Law, and 26 states consider enacting the law.

Katie’s parents are correct. If people arrested on felony charges are forced to submit to DNA testing, then some cases will be solved that otherwise would not. The actions on the part of Katie’s parents are also understandable. What happened to their daughter was beyond evil, and their determination to find the person responsible was admirable.

However, what is not understandable nor admirable is the actions of elected officials who put common sense aside and, for political gain, seize upon these passionate issues and usher them into law. When they do this, they do not serve the people. They also do not serve the victim in whose name the law will be enacted.

Katie’s Law is bad. And I say that for four reasons. First, there is the presumption of innocence that we subscribe to under the laws of this land. You and everyone else in this country is presumed innocent until proven guilty. This being true, how can we force people who have not been convicted of a crime to give up their DNA? I can see no difference in demanding that an accused register their DNA and demanding that every person in the U.S. register their DNA.

Now mind you, I am not talking about requiring someone arrested for a specific crime to give DNA to compare to other DNA found at that particular crime scene. What Katie’s Law requires is that anyone – for any reason – who is arrested on a felony charge must submit his or her DNA to the national DNA registry – where it will forever be kept on file.

Secondly, our laws are supposed to preclude authorities from forcing any person to incriminate himself or herself. Every time a person is arrested, police are required to read them their rights. They are told that they have a right to keep silent. They have a right not to incriminate themselves. But how can we tell someone he has a right to keep his mouth shut but no right to protect himself from genetic testing? What Katie’s Law means is that for any reason what-so-ever, police can submit an arrestee’s DNA into the national database to see if they find a match somewhere for some reason. It’s like trolling for a criminal charge.

Once your DNA is registered in the national database, it will remain there for the rest of your life – regardless if you are innocent. Regardless of the charges are dropped. Regardless if you were falsely accused or falsely arrested. You are in the database – forever.

Thirdly, DNA is shared. Two or more people can have the same DNA. Identical twins, for example, will not have the same fingerprints, but they do have the same DNA. So while DNA evidence is useful for excluding someone from having perpetrated a particular crime, it is no conclusive evidence that someone actually committed a crime.

And finally, there is the simple fact that in a democracy, we should respect law enforcement, but we should never unconditionally trust law enforcement. Contrary to what most people think, when the police arrive at a crime scene, they do not start looking for clues that lead them to a suspect. What police generally do is decide on a suspect and then build a case against him or her. If the police find they cannot obtain sufficient evidence for an arrest during the case-building phase of the investigation. Ideally, they will look for another suspect and start the whole case-building phase again. But in some cases, too often, in fact, some police don’t stop when they hit a wall.

Instead, they coerce confessions, and they resort to torture. That is how innocent people go to prison. With Katie’s Law, we have given these police officials another avenue to build cases. And because of this, one day, a police officer will decide that someone is probably guilty of a crime. And the police officer will reason that if he can get a sample of that person’s DNA, he can tie them to the crime he is investigating. And so that hapless person may find himself stopped by some cop for a simple traffic violation. During the course of that traffic stop, the officer will happen to find a bag of suspicious white powder in that person’s car—enough white powder to warrant a felony arrest and the requirement that the person submits to DNA sampling. 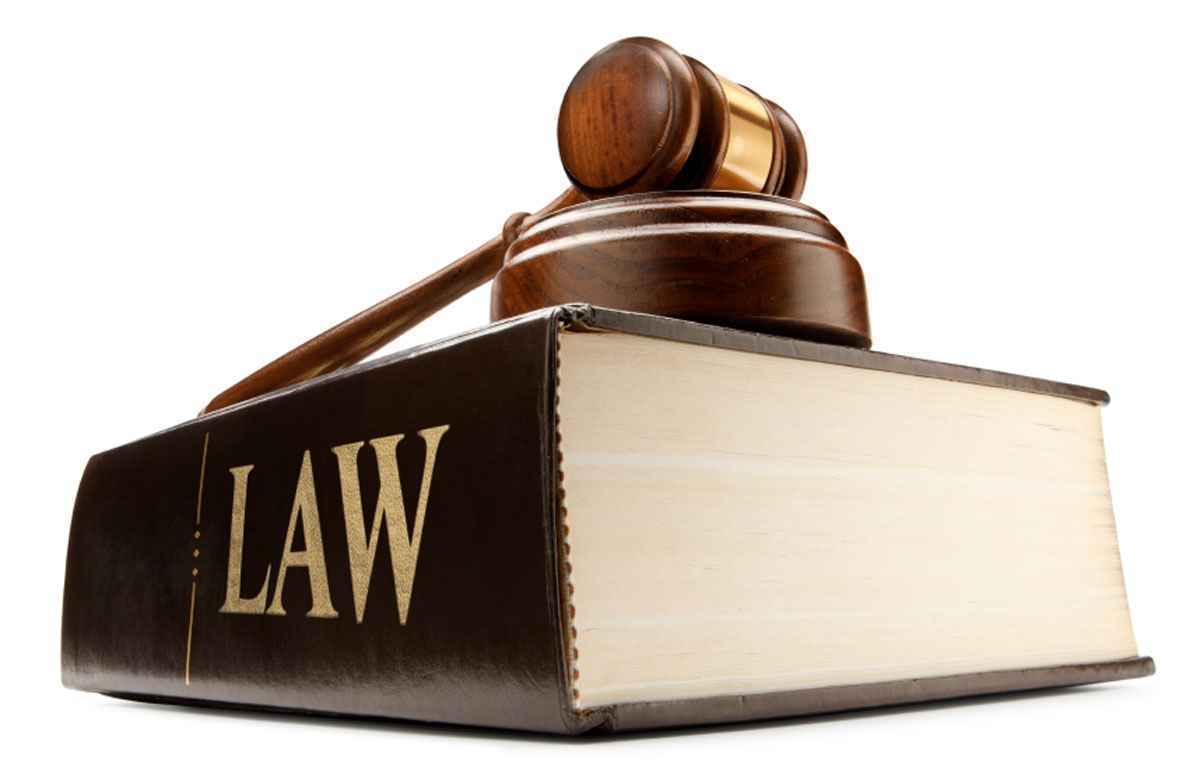 It is unfortunate, but this will happen. Katie’s Law will be abused by law enforcement to obtain DNA results. It will make the task of law enforcement easier and faster. And if some poor schmuck has to battle a phony felony charge because of a cop’s shortcut, well, to some cops’ thinking, that’s just collateral damage. Please take a look at all the presently being freed people because DNA evidence has exonerated them. Then ask yourself the big question that no one seems willing to ask. Ask yourself how all these guys wound up in prison in the first place? The sad, sad truth is that there are bad cops out there. And Katie’s Law hands these bad cops a new tool in which to do bad things.