Those who unplugged to go somewhere remote for the Labor Day holiday weekend missed the news of dozens of famous women falling victim to a crime. The rest of us couldn’t escape it, as news of the flagrant violation of their privacy quickly spread – outpaced only by the stolen images themselves. 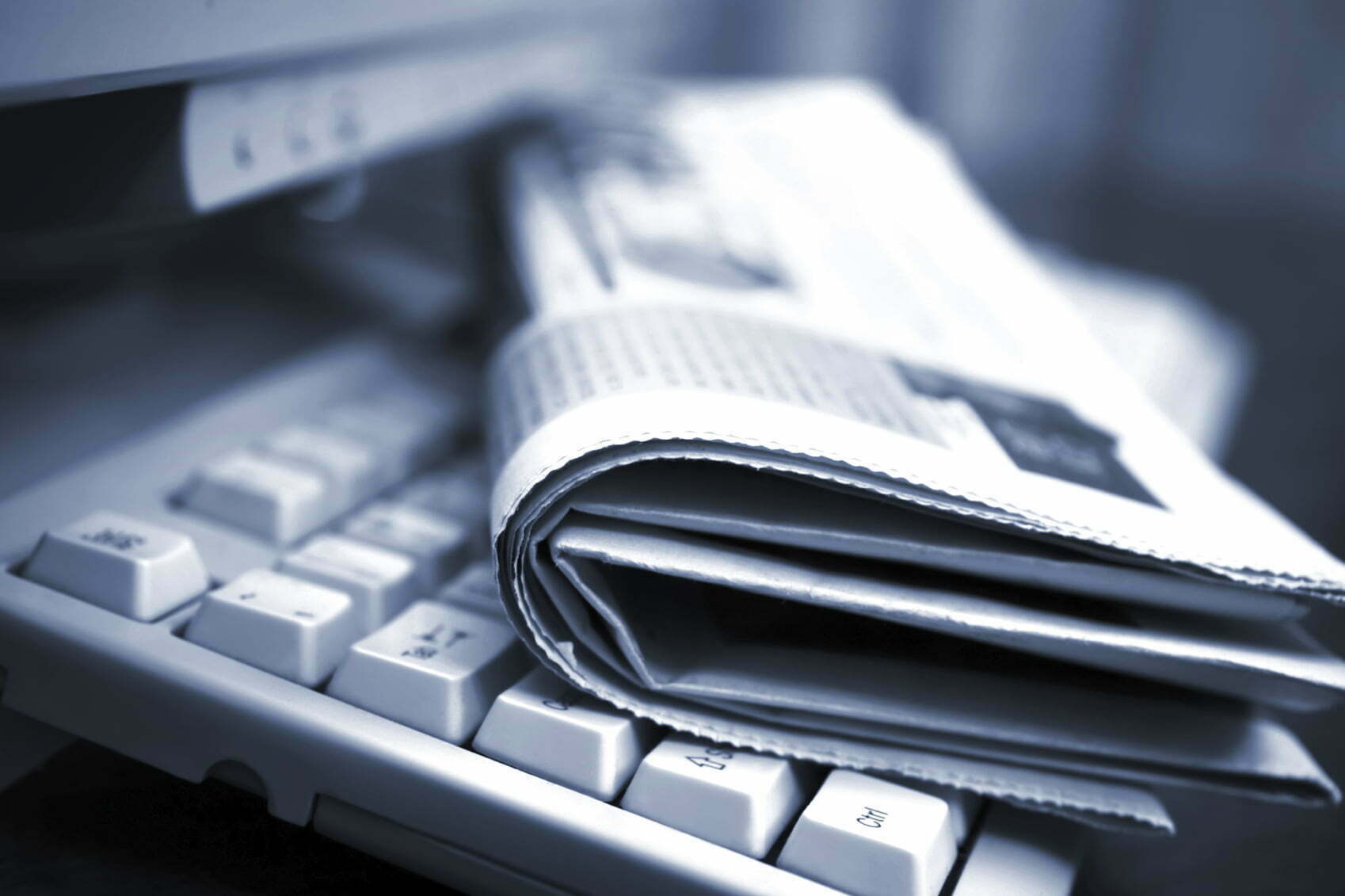 Celebrities including Jennifer Lawrence, Rihanna, Kirsten Dunst, Mary Elizabeth Winstead, and many others were the targets of an effort to leak their private images onto the Internet. The nude and intimate photos and videos were initially posted to 4chan, which quickly removed them and resurfaced on various websites across the Internet.

In reporting on the story, The New York Times chose the headline, “Nude Photos of Jennifer Lawrence Are Latest Front in Online Privacy Debate.” (1) But characterizing the fallout of this incident as a “debate” is ludicrous.

There is no gray area here, no debate worthy of the word. It is not a question of editorial judgment or taste, as was the case showing pictures of murdered journalists in their last moments, a parallel drawn in the Times article. There is no news value in these celebrity images. Everyone has a body; the display and image of that body, in private, is the body’s owner’s private property unless she agrees otherwise. I don’t know how anyone could be a stronger proponent of First Amendment protections of expression than I am, but there is just no First Amendment issue in play here.

This incident is a clear instance of trafficking in stolen property, plain and simple. CNN reports that some of the victims have engaged with the FBI; in a similar case a few years ago, a Florida man received 10 years in federal prison for hacking the email accounts of 50 entertainers, an incident that also resulted in the spread of private photos. (2)

Culpability for this crime does not run only to the people who initially stole the images, however. It also runs to those who maintain a marketplace in which such goods are valued and traded. This is a concept we readily recognize in connection with child pornography, for example. The images in question belonged to people whose computers were electronically burglarized. And unlike the loss of, say, an heirloom watch, these women are repeatedly victimized by each new exposure of the stolen images.

Sites that use these images to generate traffic, and purveyors of gossip like celebrity blogger Perez Hilton who use them for the same reasons, are as guilty of an offense against the victims as Amazon would be if it maintained a market in stolen Toyotas.

Granted, it is impractical for websites like Twitter to intercept media such as the stolen images in every case when they are first posted. And it is certainly true that once something is on the Internet, it is there forever. But that does not in any way justify reputable businesses allowing their users to disseminate these images freely. The absence of child pornography on these sites demonstrates that they have ways to shut down such abuse of their services.

Note, too, the response from Reddit sites when the discussion shifts from exploiting adult women to running afoul of laws protecting minors. McKayla Maroney, the Olympic gold medalist, is currently 18 years old and was among the leak’s alleged victims; her legal team had contacted various websites that had hosted the images, demanding they be removed because she was a minor when the images were taken. (Maroney herself initially denied that the photos of her were authentic.) Reddit moderators warned that all images allegedly of Maroney would be immediately removed, as they qualified as child pornography under the site’s rules. As of this writing, the adult women’s images reportedly remain up. (I am not going to further assault the victims by checking for myself, and I certainly never would ask my associate Amy Laburda to subject herself or the hacking victims to such “research.”)

I see two circumstances in which this sort of corporate misconduct will stop for good. The first is a situation in which a highly placed employee at a big-name website – say, Yishan Wong, Reddit’s current CEO, for example – ends up the victim of this type of crime. If Wong found nude pictures on Reddit of himself or his wife (more likely, since this sort of behavior is blatantly gendered), it is hard to imagine that such exploitation would not stop immediately.

The alternative is a victim, such as Jennifer Lawrence, choosing to go to court and winning a judgment that costs a major website a lot of money. The legal and publicity teams of several of the alleged victims, including Lawrence, Kate Upton, and Victoria Justice, have expressed an intention to prosecute not only those who stole the images but those who have disseminated or duplicated them too. They may sue for infringement of intellectual property or the intentional infliction of emotional distress. And let’s not grant even a shred of doubt that such exploitation by Reddit and other offenders is intentional. I am sure the lawyers for the victims will find other grounds for legal action as well.

There is no controversy, notwithstanding the Times’ thoughtless headline. All decent people will refuse to look at or traffic in these pictures. Respectable businesses, online or off, will not take part either. Those who do should not be surprised when the rest of us, quite possibly including the courts, conclude that they have ventured beyond the pale of journalism.