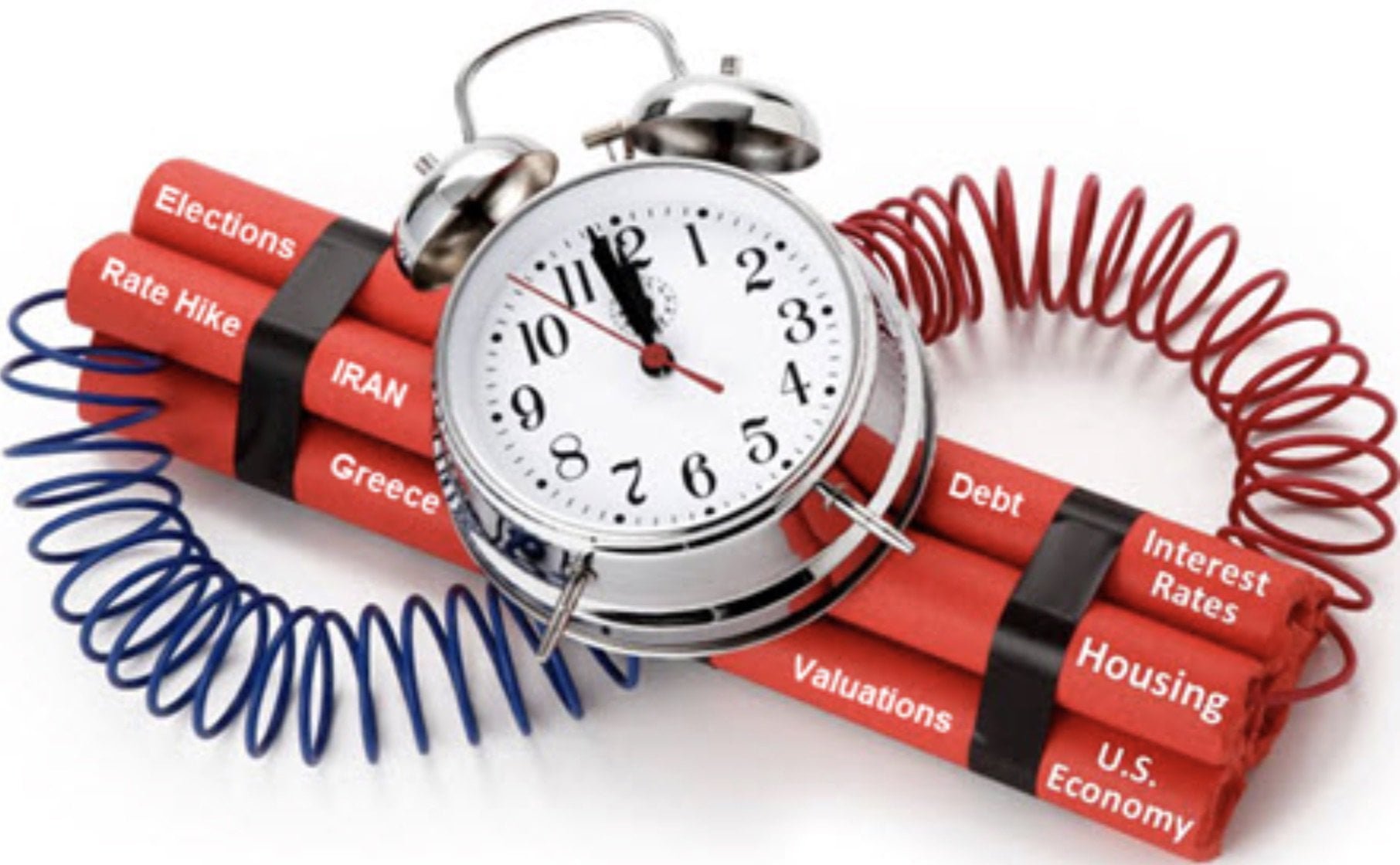 Finally, we all participated in a quiet revolution when Communism fell to its knees a little more than a decade ago and went out with a WHIMPER. It didn’t have to be that way. Millions could have died in Eastern Europe and in the USSR itself. Very quietly, this brutal totalitarian dictatorship that sought to enslave the planet quietly disappeared, and more remarkably, they all became capitalists. What a wild world we live in.

I submit to you that we are on the eve of a new American Revolution, perhaps as powerful as the birth of our democracy in the 1700s. What has happened is that the power in this country is being redistributed to the people themselves, who are the voters. We were born as a Republic; remember the words, “And to the Republic, for which it stands,” in the Pledge of Allegiance. We are fast becoming a Democracy based on the information dispersion created by the Internet and cable television as a tool in everybody’s home.

Granted, there is tremendous noise on the Internet, meaning that useless information is abundant, but there are many gems in the universe, and they are on the Internet as well. Think about what has happened in just a few short years? It wasn’t so long ago that mainstream media had a 100% liberal bias. Clearly, an objective look at ABC, NBC, and CBS would reveal their liberal orientation. From their origins to their story topics, the media always played it to the center’s left. Richard Nixon would NEVER have had to resign from office if either the Senate or the House was Republican and the media was neutral.

Today, the tide has certainly evened up with the Internet and Cable television and maybe swung to the other side. Dan Rather of CBS broadcast a disparaging story on George Bush and the National Guard, which may have been correct, but Rather knew he couldn’t prove it. In an attempt to influence the election two weeks before the election, he broadcasted it anyway. The Internet blew up his 40-year career and forced his resignation. The bloggers were relentless in attacking Rather, resulting in the disgraceful behind the scenes, to date never revealed the story of the firing of Dan Rather. Without the Internet and Cable television, Dan Rather would still represent his liberal bias on prime time television every night.

Traditional media and print journalism can’t stand what has happened with the Internet and cable revolution we are participating in. When Republican Congressman Foley committed political suicide by writing inappropriate sexual e-mails to young pages, you and I were able to get on the Internet and read the e-mails for ourselves to determine the guilt or innocence of this man. We didn’t need anybody with a POLITICAL AGENDA filtering it for us, and therein lies the REVOLUTION.

We can filter stories for ourselves. No longer do I have to listen to Dan Rather tell me what’s right or wrong. I can listen to Rather, read the NY Times, and go to the Internet and Cable TV to get additional information that the liberals refuse to divulge to me. The following will amaze you. A month before we invaded Iraq, a former weapons inspector on television gave an interview in which he spoke in an explosive voice. He was ranting and raving that “There are no weapons of mass destruction in Iraq, and we aren’t going to find any.” I thought he was crazy, but I also said to myself, this is a former weapons inspector who was THERE. He’s not a recently released patient from an insane asylum.

The Internet is leveling the playing field. If you want to know why John Kerry lost the national election, look to the Internet. The Internet was defining the guy before he could define himself. I know Governor Pataki was making a joke when he said that “John Kerry has to Google himself every morning to see where he stands on the issues,” but he wasn’t so far off the truth in retrospect.

If I could have one prayer answered in politics, and I believe it’s going to be answered, this would be it. I would like to see every candidate, liberal or conservative, raise 100% of their financial backing from the Internet and be free from these Special Interests and Lobbyists that are DESTROYING the democratic basis of our country. I don’t want the drug companies to dictate pricing to Medicare for drugs for senior citizens. I also don’t want teacher’s lobbies dictating education in this country. 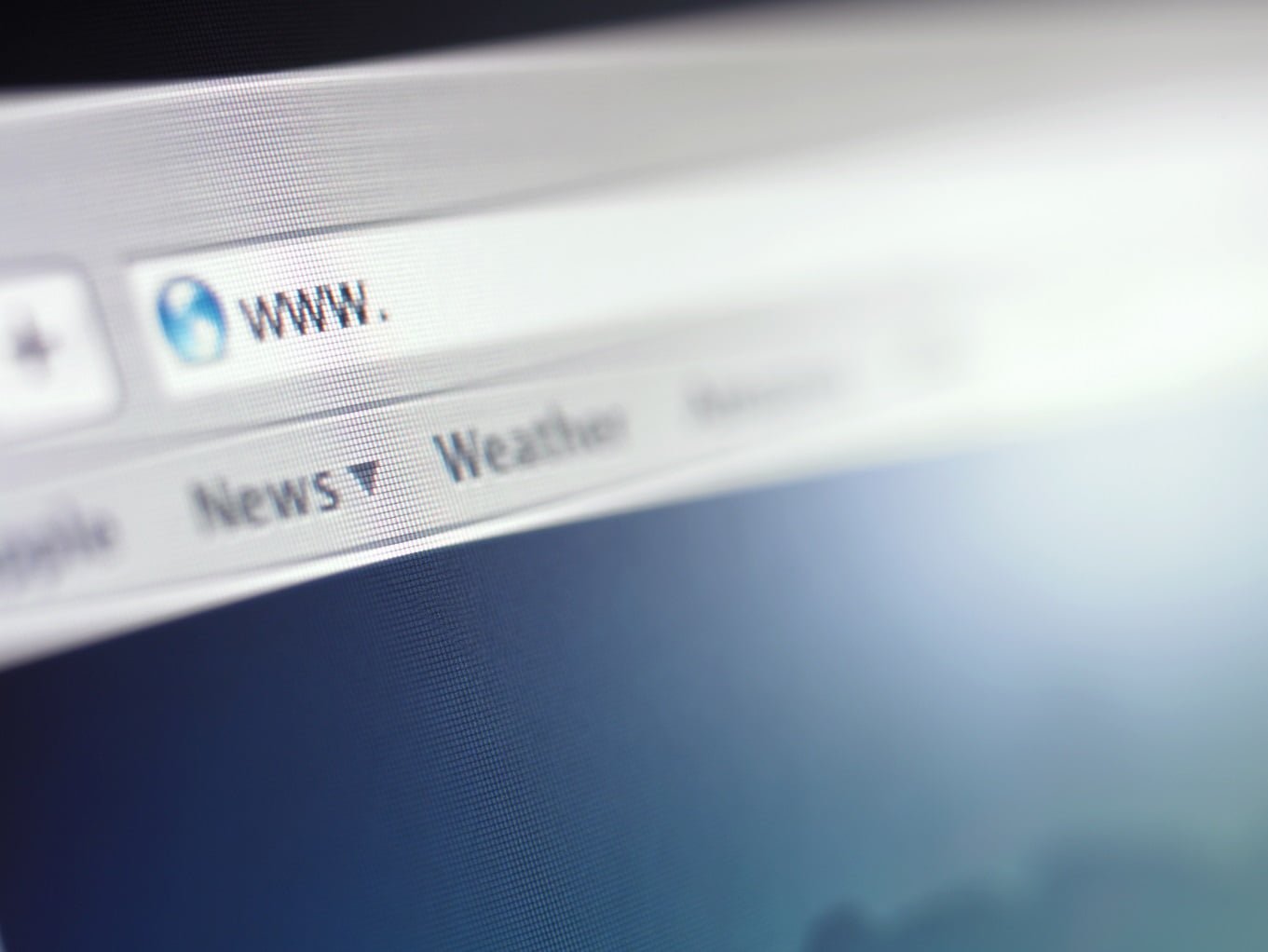 Did you know from kindergarten through senior year of high school that our education system ranks 16th globally? On a college level, we rank number one, and there is no one even close. Why, you ask? It’s because the college system is private, and the public system is not. Even on a college-level, when you have public colleges like the University of California system or State University of New York system, they are world-class only because they have to compete against a private system. Our public school system doesn’t compete, and therefore it is allowed to remain mediocre in the face of 15 superior systems throughout the world. It is time for the Revolution to continue. By 2012, we will not recognize the United States’ political system as the dispersion of information shifts unfiltered to the people through the Internet’s power. We should all welcome it and thank God for it. What a wonderful thing that we will be alive to see it.