The legalization and acceptance of sports betting have been a boom for various reasons. It’s increased state funding in those that have legalized it and business for those states. It has also changed the way several leagues have reported injuries.

NBA news, in particular, is on a clock. Injury reports come out roughly 90 minutes before tip-off. That allows bettors to make their NBA picks and parlays with the most relevant information and provides fantasy basketball players to adjust their lineups as needed.

Though it doesn’t always work out as teams will list players as a game-time decision and leak reports saying a player is progressing, and then the player won’t play. Or the words leading up to the game are that a player is unlikely, and the team pulls an ole switcheroo on everybody.

But that largely doesn’t happen. Teams report accurately and fairly, allowing for an increase in viewership since people stand to gain financially as a result of their picks. 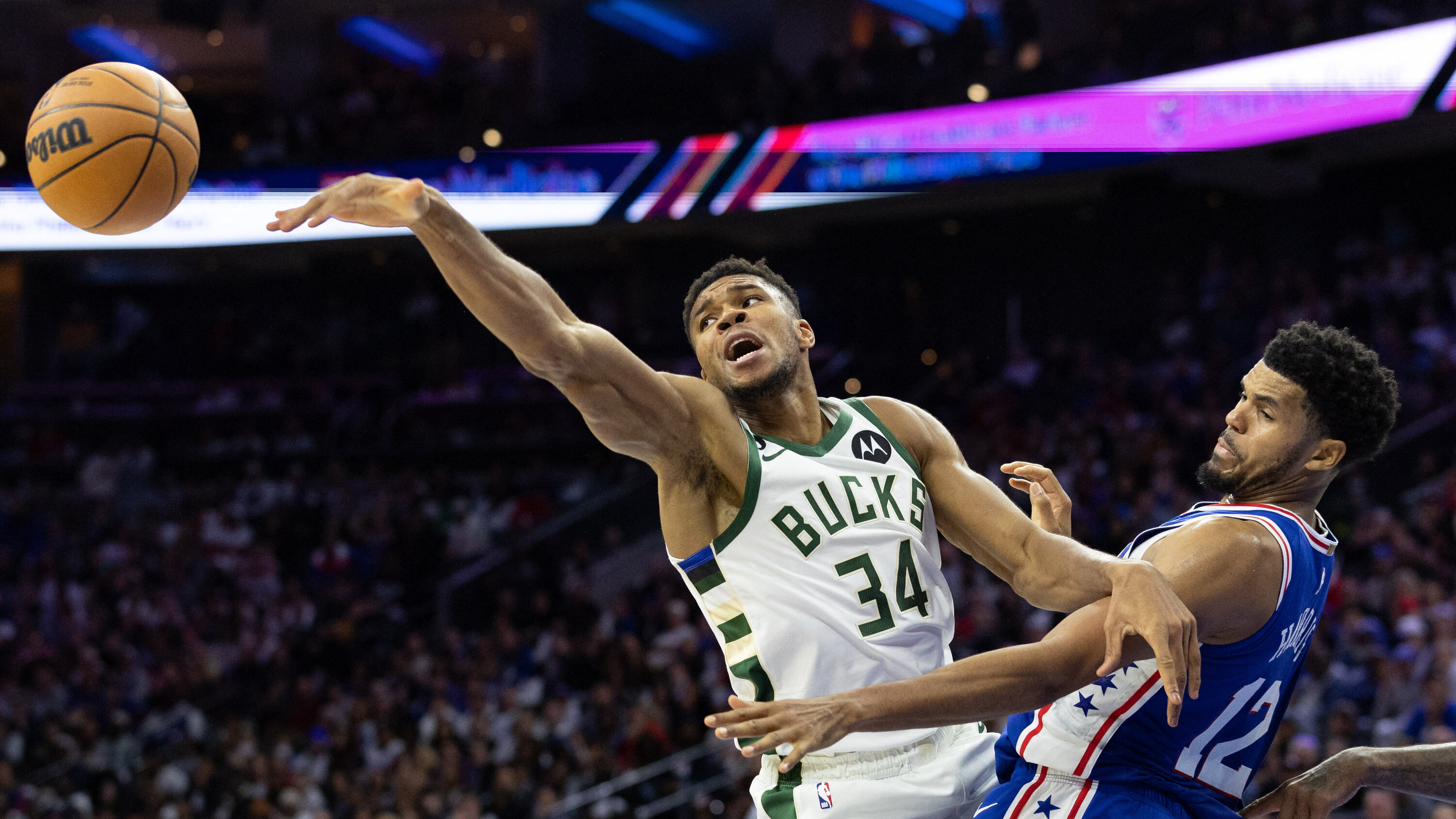 Here’s a look at several other ways the timeliness of news is impactful.

Reporters have gotten in trouble with their employers for spoiling NBA draft picks. Namely, ESPN’s Adrian Wojnarowski, who works for the network that airs exclusive draft interviews and coverage. He would tweet out who was being selected and to what pick before they were announced.

As part of a ploy, the network said he could no longer do that, so Wojnarowski altered course. He would say a team is “lasering in on” instead of that they were selecting a specific player. It’s been perfect for fans and allows him to go toe to toe with competitors like Shams Charania of The Athletic and Stadium.

It makes sense, given the network paid him a lot of money as the top NBA news breaker from his time at Yahoo!, where he trained and mentored Charania before they each went their separate ways.

The NBA has a season calendar, and free agency unlocks the next season. There is typically a moratorium period when teams and players can negotiate deals and agree, but they can’t sign.

That’s the critical period. While reporters go back and forth breaking news, it isn’t until free agency opens officially that teams can announce deals and fans can feel more certain.

The moratorium has typically been lifted around midnight of whichever day starts the new calendar year. That is when the reporters will go crazy as they break the news regarding who is signing with which teams.

It also has a small niche of salary cap experts who track which teams have how much money available. It is one of the most chaotic times in the sports cycle as things are usually calm for the NFL and MLB is in the dog days of its season.

Typically February is a critical stretch with the All-Star weekend and the ever-important trade deadline. The time off for the All-Star break has expanded recently, coinciding with the trade deadline. It encourages teams to get deals done sooner to allow players to move during this break.

That’s another key time, though, as teams begin to pick up the trade market between the middle of January and into February. There are usually just smaller trades of key, veteran rotational players. But there is an occasional blockbuster, such as the February 2022 trade that included Ben Simmons going to the Brooklyn Nets and James Harden to the Philadelphia 76ers.

Then there is stuff that will pop up out of nowhere. The NBA is unlike any other league with the absurdity of news at times. Such as when famed artist Kanye West suggested he caught Chris Paul having romantic relations with Kim Kardashian, who was previously married to West.

Now Paul is one of the most well-respected players in the league. He’s the leader of the players’ association and is known for his rule book expertise to get calls to go his way. Some think he’s dirty on the court, but West’s accusations make him unclean off it.

But it’s news like this that keeps NBA fans on their toes at all times.

Blogger Templates: Making It Easier to Put Up Your Blog Site